“Bone and Blood” was inspired by a visit to Ravensbrück women’s concentration camp near Berlin where I found out some Irish women had been imprisoned during the Second World War. My subsequent research has been built into the main character, Brigitte. “Bone and Blood” opens in Berlin August 2005 with the death of Brigitte’s daughter, Katharina, whose death brings back memories of her conception in 1945 when Brigitte was imprisoned in Ravensbrück concentration camp. Brigitte has never told her story of the war years to anyone but is challenged by Aisling, her great-niece and a student from Dublin who arrives for the funeral. Initially Aisling has no interest in Brigitte’s history but finds herself in possession of unposted letters written by Brigitte in the war years. She gradually becomes hooked on images conjured up by the letters and passes her time soliciting Brigitte’s past memories. Brigitte in turn probes Aisling’s own sense of guilt in relation to her dead brother and her secret love affair. They combine forces with and against Monika, Katharina’s partner, for the duration of the funeral arrangements. A relationship develops between the two women, enabling Brigitte to let go of the past and prompting Aisling to change career direction. She gives up her business studies degree and takes creative risks. 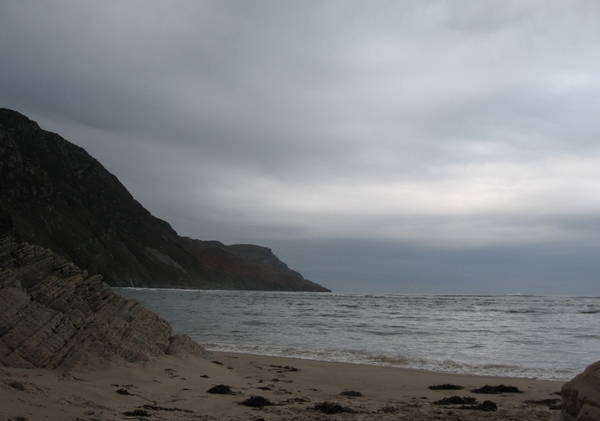